There are 51 states, the 51st being the movie featuring Samuel L. Jackson, and Robert Carlyle.

The President is George W. Bush. The USA is still a bit like the old west, Bush wants Bin Laden, Dead or Alive. I believe Clint Eastwood is on his trail for a fistful of dollars.

Celebrities are treated like British royalty. Brad Pitt and Anjolina Jolie are practically King and Queen. Well they do fly Monarch Airlines at least. The family are the Pitts though. And then you have Prince...

Most of Americas clothes are dirty. They are X rated. XXXL that is.

The Baseball World Series is held only in America, with American teams.

US TV series are shown all around the world. So if this is an indication of the culture, it consists of, Friends, Desperate Housewives, Wife Swap, American Idols, and Sex In The City, and that's just on a Thursday night.

That concludes part 1, and for impartiality, Nate Smith, who is living the American Dream, will be replying to my ongoing guide to America. 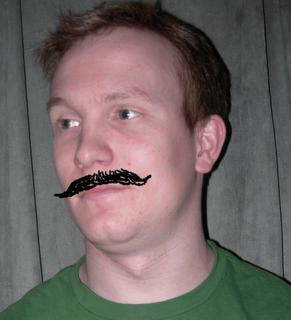 Archetypal American and Comedian Nate Smith(pictured). Read his replies to my ongoing guide to America.

Im blogging off, to have a nice cup of tea, and read Shakespeare.
Have a nice day!
Posted by JoeBlogs 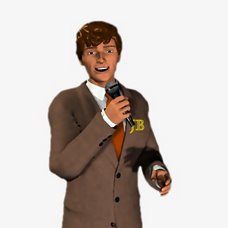 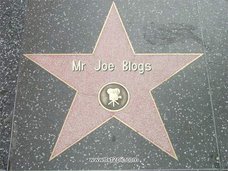 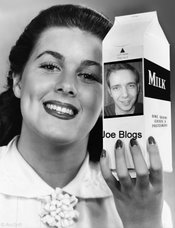